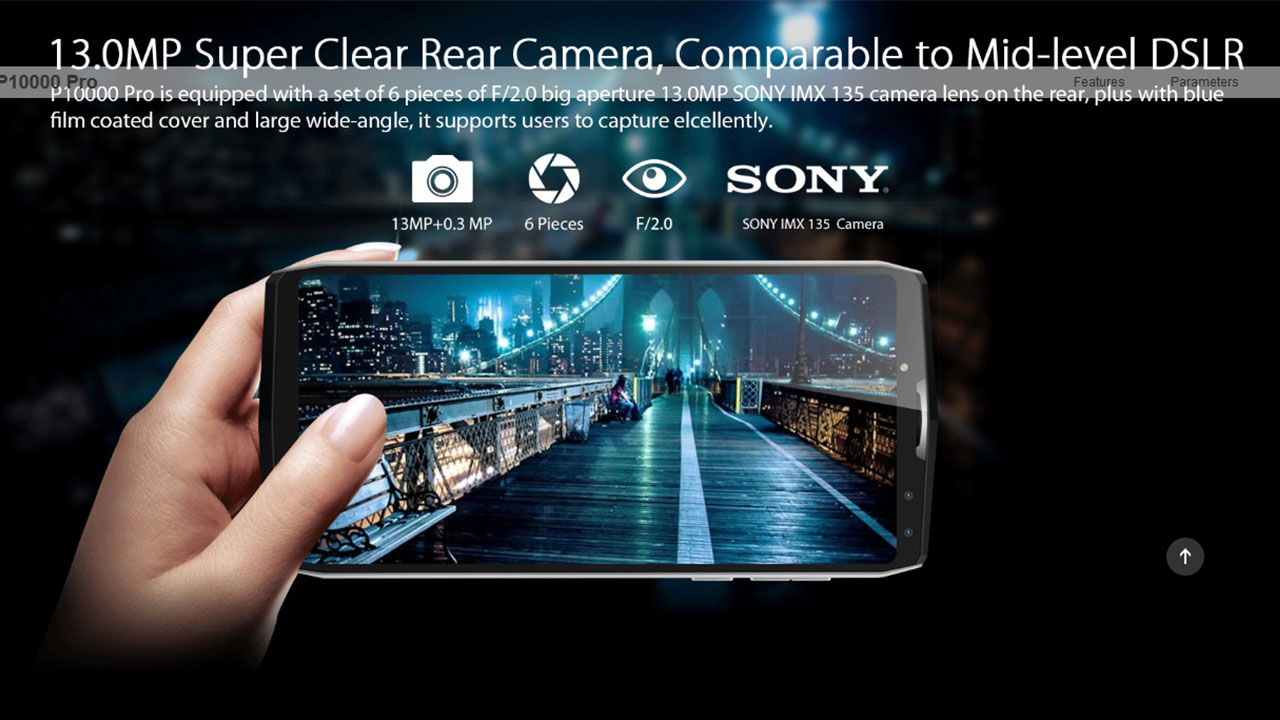 We have seen Smartphones getting quite stronger these days. From camera to fast processors it’s getting beyond our imaginations. But no matter how expensive or Flagship the Smartphone is we always wished if we had a better battery life. Things are probably going to chance because Blackview P10000 Pro has a massive Battery life of solid 11,000 mAh.

This kind of battery is definitely praise worthy since even most of the Flagship phones come with a hardly 4,000 mAh of Battery-life. But you will be actually shocked to know that Blackview P10000 Pro isn’t the Smartphone with the Largest battery. It’s actually the Doogee BL12000 which was launched with 12,000 mAh Battery. Anyways you might be wondering that the Blackview P10000 Pro may be just a phone with a big battery. But it has great specifications apart from that.

The Blackview P10000 Pro comes with some great specifications. First of all I can’t understand the naming of this Smartphone. Company could have named it as Blackview P11000 Pro but anyways let us discuss the specs that it offers out of the box. The phone promises to deliver a Standby time of whopping 50 days. And a 11,000 mAh battery should be able to do that. However if you were tensed about it’s charging time then be happy. The box includes a 5V/5A charger which can take the phone from 0 to 100% in around 2 hours and 25 minutes. However it will be interesting to see the optimization of this phone.

Blackview P10000 Pro comes with a 5.99-inch Full HD display with 18:9 aspect ratio. The phone has a 16MP+0.3MP dual rear camera setup. Also for selfies the company has provided 13MP+0.3MP dual front camera setup. It supports facial recognition technology and has a fingerprint sensor. Balckview P10000 Pro is powered by Mediatek’s Helio P23 Octa-Core processor and has a 4GB or RAM. It has an internal memory of 64GB and comes with Android 7.1 Nougat out of the box. However the company claims that it will get the Android Oreo update. 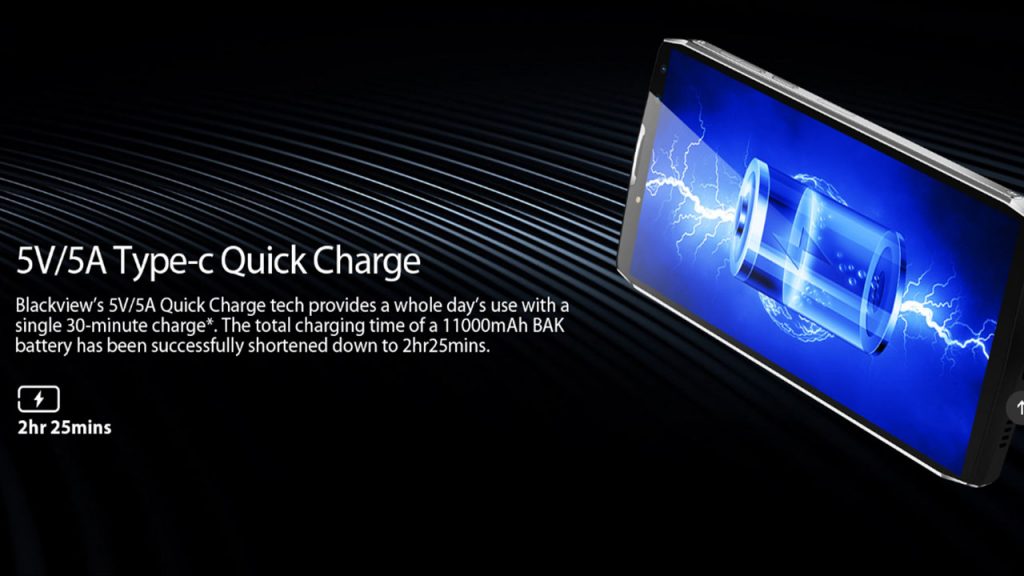 Due to it’s larger battery capacity the Blackview P10000 Pro looks bulky. However still the phone has some great specs and should easily last more than two and a half day without any problem. The phone is priced at $239 and you can purchase it from Gearbest right now.