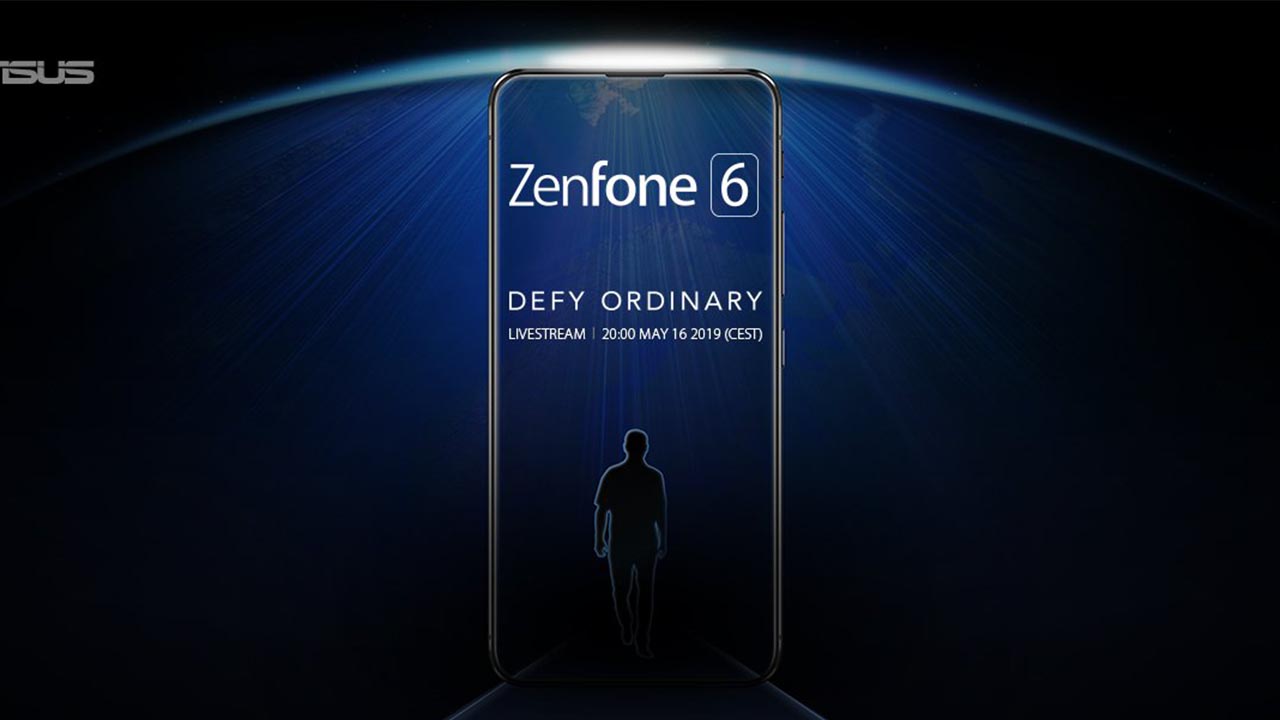 May is the month has already been a busy month for smartphone reviewers and Asus is also all set to launch their latest flagship device, the Zenfone 6. The company had already teased earlier that the Asus Zenfone 6 will be launched on 16th May. Now new leaks have surfaced online and according to ithome, the Zenfone 6 will come in three variants. The website has also leaked the pricing of these variants for their hometown, Taiwan.

Asus has already been teasing an art for their upcoming flagship and from the picture, it can be clearly seen that the Zenfone 6 won’t have any notch or in-display camera. The smartphone will come with a pop-up camera and according to a few leaks, it may support dual slider mechanism. The company is also using the term “DEFY ORDINARY” which suggests that the design is going to be something new. Apart from that, it’s confirmed that the device will be powered by Qualcomm Snapdragon 855 chipset and will support 18-W fast charging.