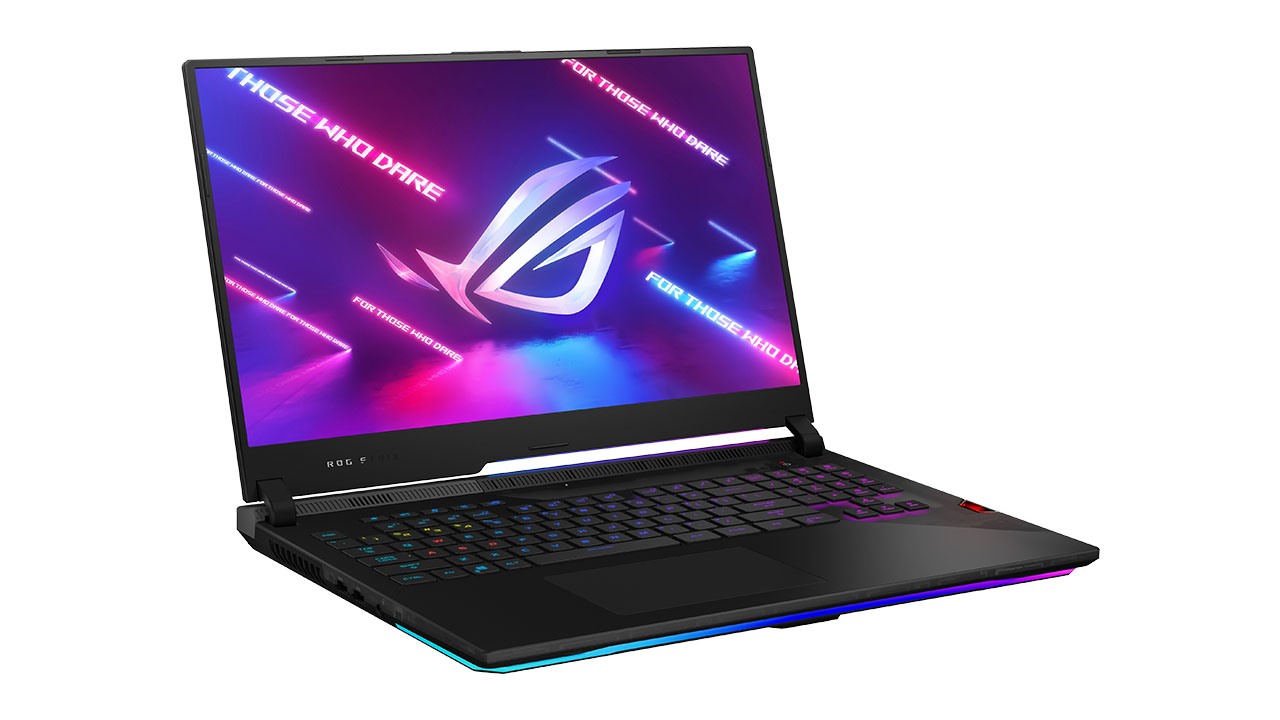 After so many delays, we finally have CES 2021. This time it is an online event rather than the offline one that happens every year. But that doesn’t matter as this is an article about the new stuff announced by Asus at the event. Asus has announced it’s 3 new gaming laptops. So this is an article about Asus announces new Gaming Laptops in CES 2021.

The first laptop announced by Asus is the Asus Flow X13, as the name tells. It is a 13″ laptop, making it a very compact laptop and will be very easy to carry around. This laptop can be configured up to an AMD Ryzen 5980HS mobile processor and for the GPU, a GTX 1650. Asus claims that this laptop can do up to 10 hours of gaming on a single charge. For the charging, we get a 100W USB PD Charger that can charge this laptop up to 60% in just 39 minutes.

For the display, Asus gives users two options. Either a 120Hz 1080p panel or a 60Hz panel. So users can choose it accordingly, the display can also be flipped up to 360 Degree which makes a very good addition to this small form factor. The display here comes with an aspect ratio of 16:10, which makes the viewing experience look very good. Users can also plug in an RTX 3080 with the help of an eGPU dock as the Type-C port here supports Thunderbolt 3.

The second laptop announced by Asus is the Asus Zephyrus Duo 15 SE. It features the innovative ROG ScreenPad Plus to give gamers the advantage of a secondary screen for more usable onscreen space for gaming and productive tasks.

The third and the last laptop announced by Asus is the ROG Strix SCAR 17. This laptop is a gaming powerhouse that can be specified with up to GeForce RTX 3080 graphics and up to an AMD Ryzen 9 5900HX mobile processor CPU. It has up to 64 GB of dual-channel DDR-3200 MHz memory and features like Liquid Metal cooling.

SCAR 17 has a quad-speaker design and Dolby Atmos sound enhancement to give gamers a competitive edge, allowing them to accurately pinpoint the source of in-game noises like footsteps or gunfire. The built-in Two-Way AI Noise-Cancelation feature filters out ambient noises for crystal-clear in-game communication, even when gaming in noisy environments.

The 90 Wh battery now provides up to 12 hours of video playback on a single charge, with support for fast charging. Overall this laptop is a powerhouse and the best Gaming laptop made by Asus.

We hope you liked this article, also do tell us your favorite laptops out of these three. By dropping a comment below.