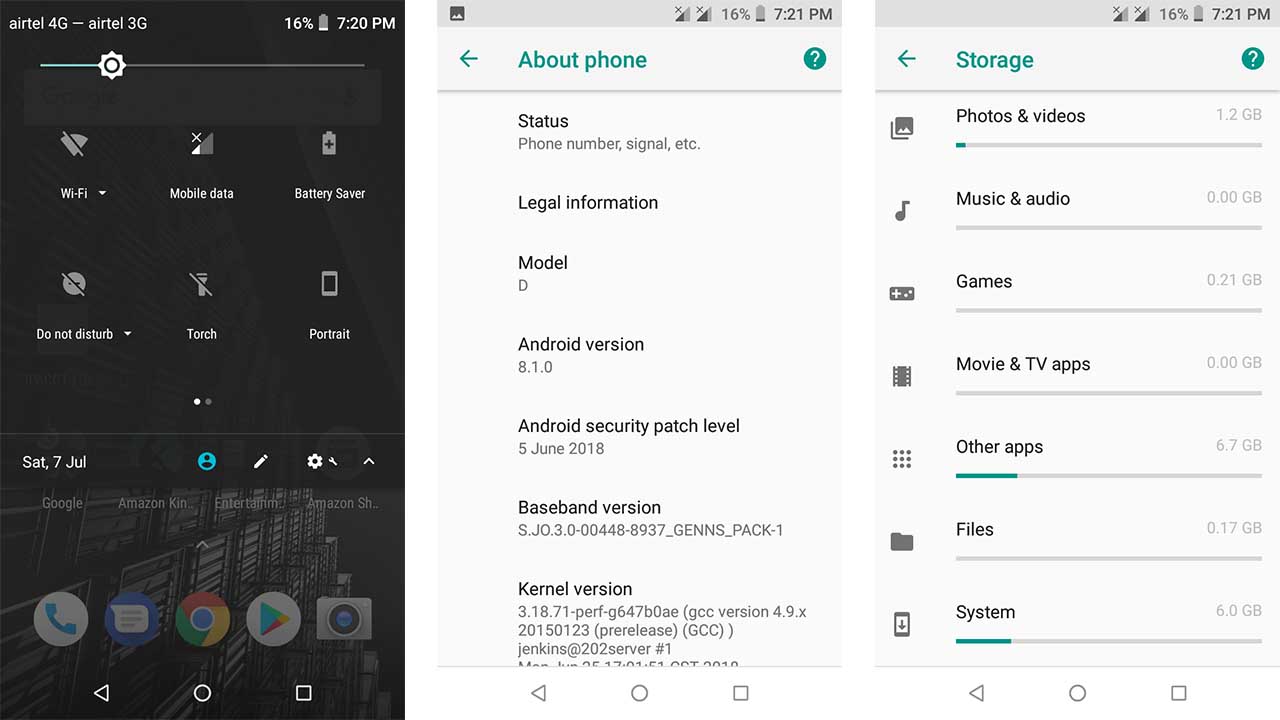 10.or D Gets Android 8.1 Oreo Update Officially – What Are The Changes?

These days when a good mid-range device(cough cough.. Motorola..cough cough) still runs on Android Nougat, a budget device which costs Rs. 4,999 has received Android 8.1 Oreo. 10.or D, the most affordable smartphone of the brand 10.or has yesterday received the official Android 8.1 update. After testing it for quite a sometimes here is our review about it.

10.or D was released back in January with in two variants, the base variant(2/16GB) costed Rs. 4,999 and the higher variant (3/32GB) costed Rs. 5,999. Both of them were released with Android 7.1 Nougat with a promise of the Android Oreo update in future. After taking around 5 months the company has finally rolled out the Android 8.1 Oreo update for 10.or D. Most of the users have received the update via OTA. The update is of around 1.2GB and it includes Google Security Patches for June 2018.

10.or D Android Oreo – What Are The Changes?

Well all the 10.or devices have a stock android experience. So we don’t get much additional features. So basically you are getting all the features of Android 8.1 Oreo in this case. The UI has changed and it looks clean. The status bar has changed. It will change to dark mode if you are using a dark wallpaper and will change to white if you are using a bright wallpaper. The settings menu is now organised and things will look more clean.

We didn’t face any issue in RAM management. The apps are very well maintained in the memory and they reload instantaneously. The smart notification dots are also working fine. We can see a new Power Off/Reboot menu which is the feature of Android 8.1 Oreo. This 10.or D Android Oreo update hasn’t made much improvements in camera performance. the photos are coming pretty much the same as before. We also didn’t notice any significant changes in battery life. However we faced a bit heating on the top rear side of the phone.

So let use quickly look at the pros and cons of this update. We have tested it with quite attention.